Try to feel the air of the “windy city” pressing against your face. Many of Chicago’s folklore traditional genres are tied to historical events, characters, and places such as the Great Fire of 1871, Al Capone, Jane Addams’s Hull House, the steel mills of South Chicago and northwest Indiana, and Chicago’s swampy location at the base of Lake Michigan.

Chicago’s unofficial neighborhood names often become official geographic markers such as Bronzeville, famous home of jazz and blues musicians on the South Side, Maxwell Street, for the old market on Halsted Street (which has now been “officially” moved by the city to Canal Street), and such areas as Little Italy, Chinatown, Greektown, and Little Vietnam, all named for the apparent majority of their residents.

For aesthetic reasons, it’s recommended to end projects with text or Jetpack social sharing icons (as in the theme demo). 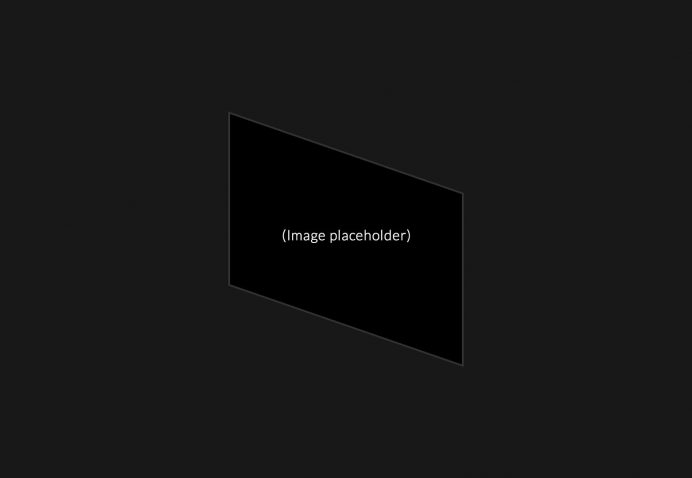 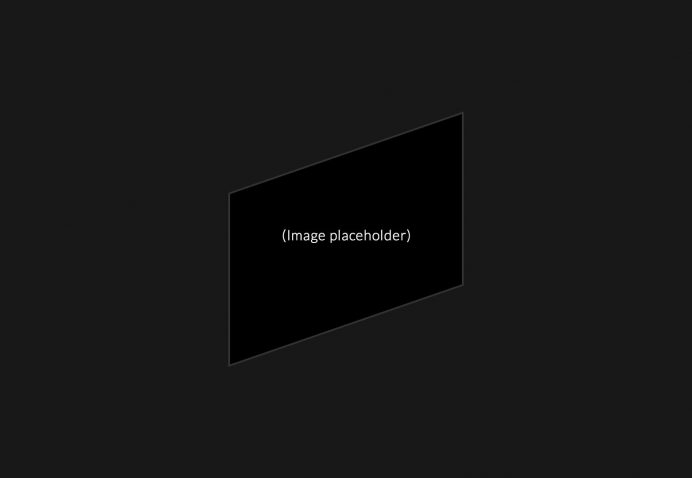